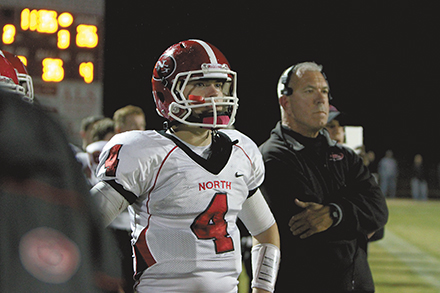 I will forever think of fall 2013 as the time when I realized that for all the blessings I was born with: great family, an unforgettable singing voice and the ability to NEVER sun burn, I was ripped off by  having short legs. 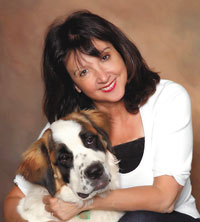 This was the year I became infatuated with the sport of Cross Country. Happily, I was the photographer of the State Championship Peachtree Ridge High School Girls Cross Country team. Head Coach Ron Clanton has more than a few state titles in his career including 3 at PRHS.  He was assisted by Coaches Randy Adams and Mark Coughlin posed with team members Allie Gubb, Isabella Hoskins, Hayley Spears, Michelle Velazquez, Laurel Wilson, Kate Watkins,and Meghan Peel with Co-Captains Addy Lippitt and Caroline Williams kneeling in the middle row, The traditional PRHS Blazers are brought out for ceremonial occasions on their own rolling rack.

In other runs for state titles, Coach Bob Sphires of North Gwinnett High School is leading the Bulldogs football team.  This scenario can only be made better by adding the knowledge that his son Hayden is the quarterback.

The Archer Tigers led by Coach Andy Dyer had an undefeated season going into the State playoffs. Connor Redmond is shown in a touchdown play in their final 2013 game.  It's no longer a surprise that Gwinnett county teams are routinely named the USA top picks.

Coach Daniel Bowles began as head Varsity Boys Basketball coach at Brookwood High School in 2009.  He came from South Cobb and I was impressed that he seemed to immediately totally understand the intricate system that I have come to respect as “The Brookwood Way”.  I found out a few months ago, that his father is a longtime Brookwood teacher and that Daniel himself graduated from BHS.  This year, as always, wife Amy attended the traditional Brookwood Basketball Media Day bringing new son Brooks, who made his Maroon Gym debut-- choice of Bronco attire most acceptable.

Dancers never at a loss when posing for pictures.  The Mountain View High School Dance Team Seniors are Lexi Seppi, Hannah Gordon and Sydney Cerneka who have “known each other forever and always have been best friends.”

Photographers Meghan Schroder and Meredith Chastain spent an afternoon, photographing  Sandy Stephens and family who live on some beautiful wooded acreage passed on from the Stephens family.  Sandy led the Grayson High School yearbook staff to win some serious national awards with their 2013 “book”.

Susie Kiefaber and husband Don have lived in Lilburn for 32 years and raised their 3 children, all of whom attended Parkview High School, where Suzie worked as an Administrative Assistant. Susie is now at Archer High School as AA to Ken Johnson.

Her spare time is centered around her growing family:  daughter, Abby, her husband Brian, and their three children Caroline, Thomas, and Sam Doyle; Son Ryan and his wife Staci; son Tyler and girlfriend Caitlin Jones.

Also making the cut for the family picture are the 3 “rescue” dogs --Golden Retriever - “Charlie”, Jack Russell Mix - “Tennant” and Chihuahua - “Chipper”.   While Susie likes to cook in her spare time and Don is a golfer, time with the grandchildren trumps everything.