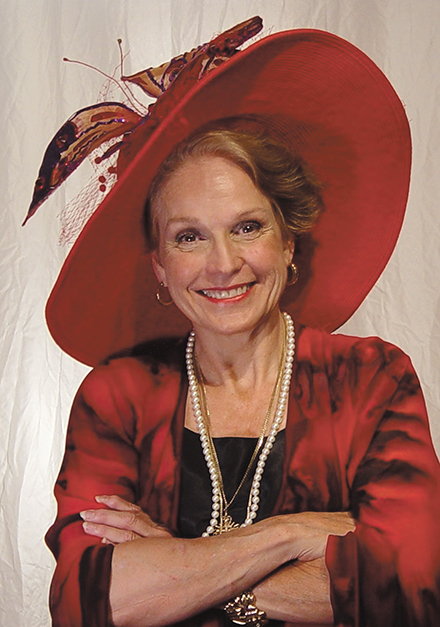 After having lots of orthopedic problems as a child, I learned to read at a very early age as a means of escape.  I loved historical novels and biographies and science fiction and almost any kind of fiction--as long as the books had happy endings.  I kept reading voraciously till I graduated high school, including the entire Great Books Collection that belonged to my parents.  I had no idea then that those books and the study questions in back would end up being my education in classical literature, philosophy, and science.

I married my high-school sweetheart at nineteen and settled down to be a wife and mother full-time. God blessed us with a wonderful son.  But when the textile industry began to die in America (my husband’s family business), I needed to go back to work.  So I tried real estate, but after getting some of the weirdest clients and customers anybody had ever seen, then being trapped in a sales trailer with no bathroom with an ex-flight-attendant who was addicted to cocaine, I finally gave up.

So I asked a wise friend what I could do.  My chronic arthritis kept me from being a greeter at Walmart because I couldn’t stand on the concrete.  And I’m so numerically challenged that two separate personal bankers, after trying to help me straighten out my checking account, said I could never have an ATM or debit card, or nobody would ever get it straight. So checking groceries would be risking a felony.  And I had only one year of college.

She laughed at my unemployability, then asked, “If somebody told you that you were going to die in two years, what would you do?”

I heard my voice say, “I’d write a book and try to get it published.”  And suddenly I knew that it was true.  At forty, I’d finally figured out what I wanted to be when I grew up!

She grinned and said, “Why are you waiting for a death sentence?”

So I quit my job and told my then-husband that I was going to write a book, instead.  He gasped and clutched his heart.  But as a businesswoman, I looked into the market and discovered that historical romances were very popular, so I took a year and wrote one.  After a year, I got a kind rejection and a detailed critique from the editor who had passed on the sale.  So I cried for three days, then dried my tears and realized that all her critique was spot-on.  Then I started over, keeping only my historical character and  the name of my heroine.

Then I found out my husband of thirty years was engaged to a stripper and had run up a hundred thousand dollars in debt on a joint account.  Talk about floored!

I didn’t want to throw away thirty years, but I discovered over three years that one person cannot save a marriage alone.

The income from my six historical romances was great as a second income, but not nearly enough to pay my insurance and many medical bills. So I switched to women’s fiction, and started writing funny books about deadly serious women’s issues.  And ended up making the New York Times Best Seller list! 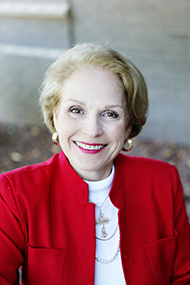 Each of my contemporary novels offers my readers hope and laughter, because life gives us plenty of grief for free. And though the basic concept for each one may be taken from my life, I create the characters and their worlds for each one from my imagination.

It’s a tough assignment writing funny books about serious challenges that women like me face, but that’s been my mission since 2001, when Queen Bee of Mimosa Branch came out and was featured by Southern Living Magazine.  By popular demand, that book will be re-released in time for summer reading by St. Martin’s Press as an e-book and Print On Demand in large paperback form.

The sequel to Queen Bee will be out in September of 2014, titled Queen Bee Goes Home--Again. All my readers wanted Lin Scott to find true love, so she does, in the most inappropriate man in town:  The new, divorced Baptist minister.  I had so much fun revisiting the characters in my fictional town comprising all the small towns and all the gossip within fifty miles of me.

My goal is to make number one on the Times List, but when the economy tanked, sales dropped a great deal, and I can certainly understand why.  I hope to be able to continue writing, but for the moment, I’m helping with my precious granddaughter and praying for God’s will.

Writing is very hard work, and I approach it by increments, planning and developing all the scenes and elements for the book before I write the first word.  Then I sit down to write, and it’s like being the director of an improvisational theater,  I remember the goals for the scene, then let it play out in my imagination. If I can’t visualize the scene, something needs fixing.

Then, of course, my editor asks for rewrites, but I trust her instincts and make the changes (after I’ve cussed and kicked the furniture for a few days). She’s very good at pointing out loose ends I haven’t properly exploited, and  places where I can up the conflict.

Three things I have learned as a self-supporting author:

The author is not in control of what’s in her books.  The editor is.

Not all best-selling authors are wealthy.  I’m proof of that.

Writing isn’t eating bon-bons while waiting for the muse to strike.  I get up every morning and write all day when I’m in the writing phase.  It’s sometimes long nights, too, when a deadline’s looming.  But I love it.  Every time a reader tells me she was inspired and laughed through one of my books, it’s all worthwhile.

Award-winning, New York Times Best Selling author Haywood Smith has published six award-winning historical romances, which she is currently editing to be released as e-books suitable for Young Adult and general readership.  After a traumatic divorce, Haywood started writing funny books about serious issues, and made the New York Times list as well as many more top twenty-five lists.  She has spoken and taught writing all over America and Canada.  In September of 2014 her ninth book, QUEEN BEE GOES HOME—AGAIN, (the much-requested sequel to QUEEN BEE OF MIMOSA BRANCH), will be released, with the original version available for summer reading in e-book and Print On Demand large paperback formats.

You can purchase Haywood Smith's books at any Barnes and Noble and at Amazon.com