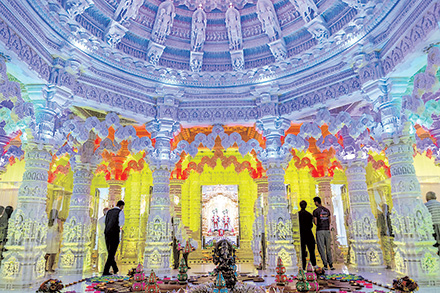 Inside the Mandir in Lilburn. The Mandir is the most-visited tourist site in Gwinnett 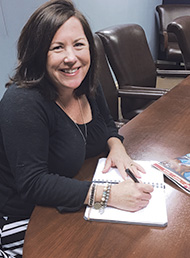 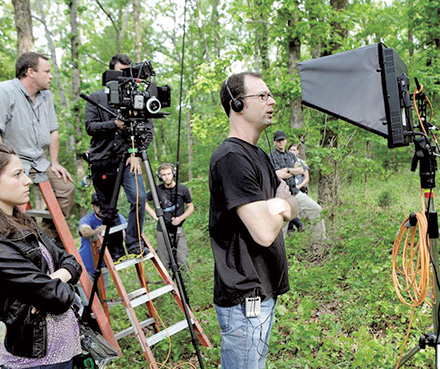 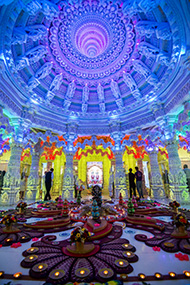 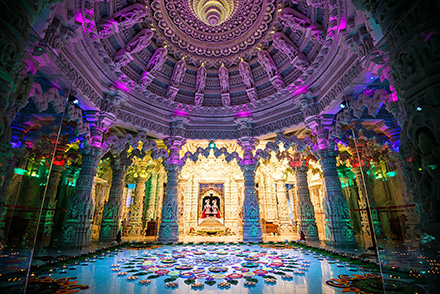