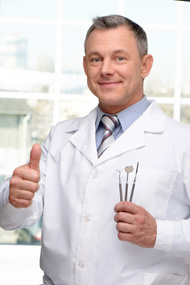 Suwanee, GA – People in the Suwanee community will have the opportunity to receive free dental services at Suwanee Dental Care on Saturday, October 24, 2015.

Veterans Day week is the perfect time to honor those who have served in our nation’s armed forces.  It is also the time for the annual Stone Mountain Chorus Fall Show program, which treats our audience to the best in four-part harmony in the metropolitan Atlanta area.

Gwinnett County Parks and Recreation will host a series of public input meetings during the month of October. Members of the Gwinnett community are encouraged to attend one or more of these meetings where they will have the opportunity to provide input for the 2016 Capital Improvement Plan Update. 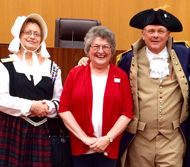 On Friday, September 25, 2015 six daughters from the Philadelphia Winn Chapter National Society Daughters of the American Revolution attended a naturalization ceremony at the U.S. District Court, Northern District of Georgia, in the Richard B. Russell Federal Courthouse in Atlanta. 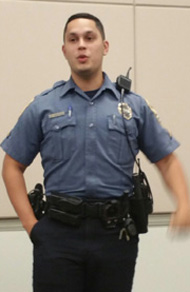 GRAYSON -  The Gwinnett County Police Department’ South Precinct, which includes much of the city of Grayson, has a resource in its arsenal, an officer who was tailor-made for his job.

Snellville, GA – Members of substance abuse education group GUIDE, Inc. showed their appreciation for the city police officers recently, serving them a breakfast and giving them a plaque. 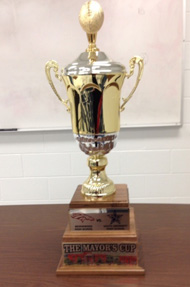 SNELLVILLE – The winner of this year’s Mayor’s Cup will be decided at Friday’s Brookwood-South Gwinnett high school football game. 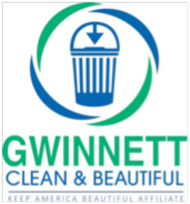 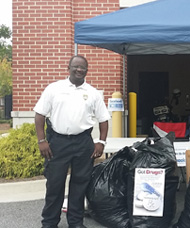 SNELLVILLE – The city’s police department will be participating in a Prescription Drug Take Back Initiative Sept. 26.