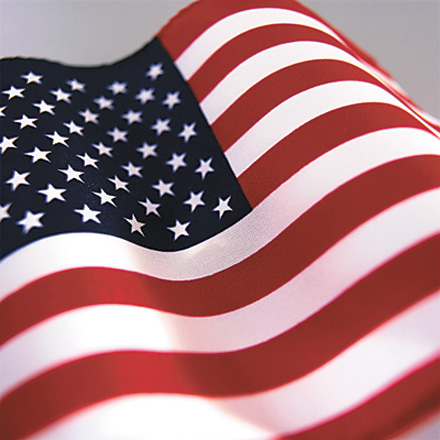 This year’s theme is; One Nation as we the American public stand tall saluting this great symbol of Freedom, the USA Flag” Mike Sabbagh, Snellville Flag Day Committee president.

These are perilous and conflicting times. Political party conflicts, Police/Community conflicts, and Government/individual rights conflicts.  These are just a few of the many conflicts we face as Americans today.  In a world of conflict, the Snellville Flag Day ceremony is as an opportunity for all Americans to unite as one nation!

In 1916 President Woodrow Wilson issued a proclamation that officially established June 14 as Flag Day to commemorate the adoption and history of our U.S. Flag.  In August, 1949 National Flag Day was established by an Act of Congress.  On Flag Day and during National Flag Week the Citizens celebrates the powerful beacon of hope that our flag has become for all Americans and for people in need around the world.

The City and the organizers are honored to have a flag which was flown over our Nation’s Capital that will be raised during the ceremony. “We are proud to have the opportunity to specially recognize the men and women who have served in our Armed Forces.”

Many veterans will be participating in this event. Local, state and federal dignitaries will be in attendance to join in this special occasion.

Flag presentation by Snellville Police Color Guard, 21 Gun Salute by the Sons of the American Revolution, Flag Display and refreshments..

On June 12, let’s pause our various conflicts to show unity as “One Nation”!

For additional information please send an email to SnellvilleFlagDay@gmail.com